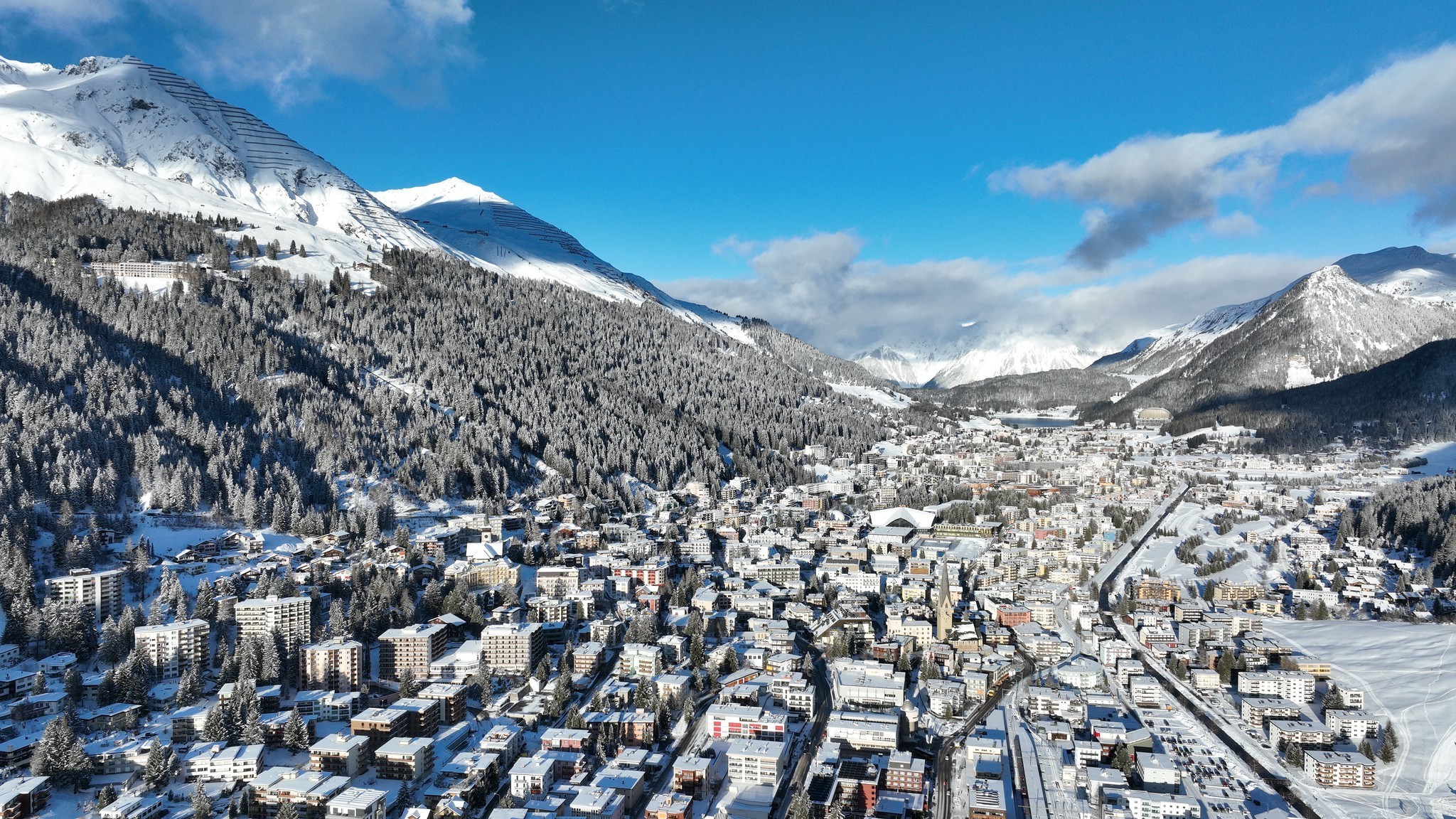 The World Economic Forum returns to Davos this week but most world leaders are staying away. Only Germany’s Chancellor Schulz from the G7 is expected to attend.

This week the emphasis will likely remain on monetary policy as an array of influential data points are released around the world, the Bank of Japan may make a decision on yield curve control after repeated operations to intervene aggressively in bond markets, both the Peoples Bank of China and the Norges Bank release their latest policy decisions, and global central bank heads along with other economic leaders congregate at the World Economic Forum in Davos. Given the density of the economic calendar, and especially the influence the Bank of Japan’s next decision could have on global portfolio allocations recent FX volatility may continue.

GBP gained 1.11% against the US dollar last week, causing cable to close at its highest level since mid-December. This comes despite some disappointing local economic data: UK Industrial production and manufacturing production both surprised lower for the month of November. Looking forward, investors focus will shift to UK employment data on Tuesday and UK CPI data on Wednesday. Headline inflation is seen softening to 10.5% y/y in December from 10.7% prior. The core gauge is estimated at 6.2% y/y, down from 6.3% prior.

The U.S. dollar stabilized this morning, trading just above a seven-month low on rising expectations that the Federal Reserve will slow the pace of its interest-rate hikes. In fact, the Dollar Index edged up to 101.98, just above levels not seen since early June last year, although volumes are limited with U.S. markets closed for the Martin Luther King Jr. holiday. The dollar is down well over 1% so far this year, with last week’s U.S. CPI data showing inflation fell for the first time in more than 2.5 years in December. This seemingly confirmed earlier impressions that inflation is on the retreat, which has led to expectations that the U.S. Federal Reserve is nearing the end of its rate-hike cycle, and that rates will not go as high as previously feared.

The euro has significantly benefitted from warmer climates and fewer withdrawals from natural gas inventories. The currency now trades over 13% higher against the dollar from the multi-decade lows recorded in September 2022. Just over a percent of those gains have occurred in the first fortnight of 2023, with the single currency also rallying due to a stronger risk backdrop for equities due to improving growth signals from China’s economy and reduced pressure from US rates. However, the single currency’s climb higher is starting to stall as it enters into ranges last seen in Q1 2022.

Drivers of USDCAD are likely to be more local in nature this week as the Canadian economic calendar sees the release of the Bank of Canada’s consumer and business outlook surveys for Q4 at 15:30 GMT today and December’s CPI data tomorrow at 13:30 GMT. Both sets of data will prove highly influential for the Bank’s next decision as the discussion over further hikes or a pause is set to go live in the first BoC meeting that will have its meeting minutes publicised.

USD weakness sent Gold to a nine-month high above $1,920 on Friday and whilst over the weekend the price fell slightly it has stabilised above $1,900 as market participants wait for this week’s potentially pivotal BoJ announcement.

Global equities faltered after their best start to a year in a generation as investors assessed whether the rally has gone too far given the outlook for inflation, growth and earnings.The MSCI ACWI Index slipped for the first time in seven days after posting the biggest advance for the first two weeks in data going back to 1988. Futures on the S&P 500 and Nasdaq 100 indexes fell at least 0.3% each. While inflation in the US appears to have peaked, aggressive policy tightening by the Federal Reserve and other central banks risks pushing the global economy into a recession that could hurt corporate profits.

Bitcoin has bolted out of January’s starting gates with a climb of more than 28%, turning up the heat on bears who anticipated more challenges for riskier investments after sharp selloffs in 2022.The token’s advance so far is the best for the opening month of a year since a 31% rally in 2020 before the pandemic hit. The surge has helped to lift the overall value of digital assets past $1 trillion, a level that gave way in November when the FTX exchange imploded, CoinGecko data shows.

Oil fell for the first time in eight sessions as traders took stock of the outlook for worldwide demand, with China’s reopening delivering a lift while other parts of the global economy slow. WTI fell toward $79 a barrel after rallying more than 8% last week. China ditched Covid-19 curbs in late 2022 after years of strict lockdowns. That’s set to improve economic activity and mobility, with analysts forecasting oil demand in the top crude importer will likely hit a record.