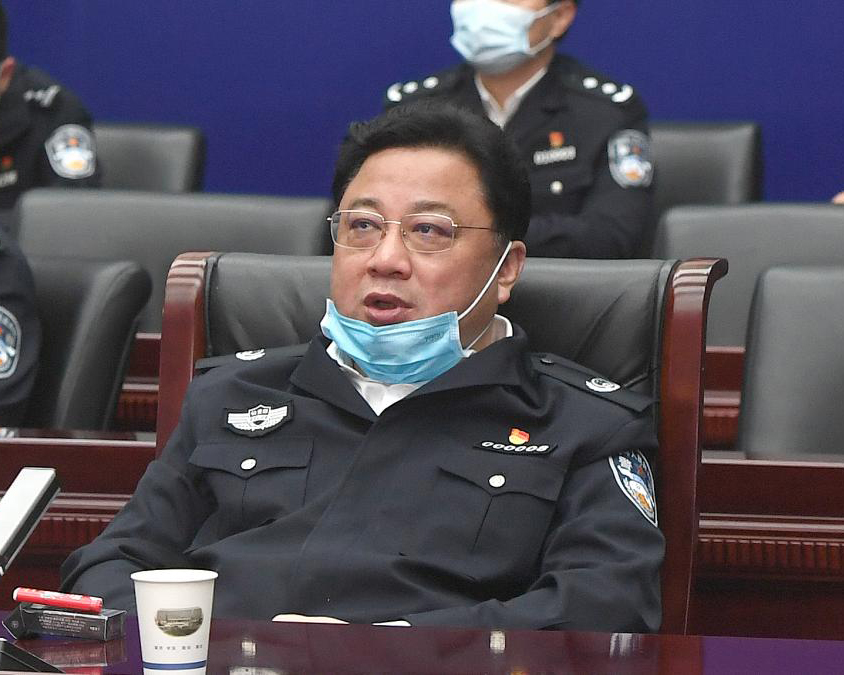 Last week was finally the week when the inflation hawks came home to roost in America after the annualised Consumer Price Index was announced at 7%. Following the data release a wide array of Federal Reserve members, including its Chairman Jerome Powell, acknowledged that interest rates would rise several times this year. Expectations now vary between two and four increases in the coming year, as well as a withdrawal, and possibly a reversal, of its accommodative asset purchasing programme (QE). The overall hawkishness of the messages coming from the US should have led to a strong rally in the dollar; however, the market had anticipated the Federal Reserve’s reaction to the CPI number. The market had become overly bullish of the dollar, and in a classic ‘buy the rumour sell the fact’, traders reduced their positions, and the dollar eased.

As the dollar stalled sterling and the euro made good and ended the week higher than they had started it, albeit it off their best levels. The week ahead looks set to be a quieter week for data concerning the American markets. Instead, attention will swing towards the UK. Away from economics, investors will be watching out for trends in COVID-19 infections both here in the UK as well as the US and Europe. The UK seems to be witnessing a rapid slowdown in cases compared to the US and Europe. As cases slow in the UK, anticipation of the Bank of England raising rates rise in February grows, with the odds now just slightly favouring a move upwards. Markets will also be keeping a wary eye on developments between Russia and Ukraine, where the situation remains tense and watching the political backdrop in the UK.

A former minister in China has revealed he received £10 million in bribes disguised as small boxes of seafood. Sun Lijun, vice-minister of public security until 2020, said in a televised confession broadcast yesterday that he had received boxes filled with cash four to five times a year from Wang Li-ke, who was later appointed police chief in the eastern province of Jiangsu. “Each time he gave me $300,000, placed inside a small seafood box,” Sun, 53, said. “He would say he had brought me some ‘small seafood’, and I knew what he meant.”

In contrast to our cricket team, the pound has carried on its good form from December and is enjoying its best start to a year since 2018. It has appreciated nearly 5% against the dollar and consistently traded near its highest levels for almost two years against the euro. So far, it has responded to good news, including the apparent drop in COVID-19 infections whilst ignoring more troublesome political issues. This week we will see the first full week of data releases in the UK this year, which should test the resolve of sterling’s newfound fans. The data reports start with tomorrow’s latest unemployment report, which is expected to be a pretty good headline number. Traders will be watching the wages element, and if growth is healthy, anticipation will grow that the Bank of England will move interest rates up and the pound will appreciate. On Wednesday, the Consumer Price Index is released, which is expected to have firmed once again, and if it has, it will also test the Bank of England’s resolve. Following the releases of the CPI data Andrew Bailey’s comments to a Treasury Select Committee in the afternoon should be noteworthy. Finally, December’s Retail Sales for December, expected to be downbeat due to Omicron, are released on Friday. Also, on Friday, the Bank of England’s Catherine Mann is presenting a speech about inflation which is expected to be hawkish.

The dollar slipped during the week before recovering some of the ground it lost on Friday despite it looking almost sure that the Federal Reserve will raise rates at least three times in the coming year. With the US shut today for the Martin Luther King holiday, we have a short week ahead with little to tantalise on the data docket. The data week starts on Wednesday, with the release of Housing starts. Existing Home sales are scheduled for Thursday, which also sees the release of the weekly Jobless Total. There are also some regional business surveys released during the week. In the background, the virtual Davos event will take place throughout the week with speakers, including US Treasury Secretary Janet Yellen, scheduled from tomorrow onwards.

The euro has enjoyed a mixed start to the year, weakening against sterling whilst enjoying a good run against the dollar. It ended last week close to a key technical level that it has tried to break but as yet has failed to do so. The slightly more hawkish noises from the speaking heads of the European Central Bank has no doubt helped the single currency this year. But it is still crystal clear that they will lag far behind the Federal Reserve, and indeed the Bank of England, in raising rates and as a consequence, it is still hard to see it appreciating too much more. The euro is also in the front line of any political upheaval in Ukraine whilst facing its own potential problems with elections on the horizon in France and Italy. There is little out in the way of data in Europe this week, with the focus likely to be on the ECB’s December meeting minutes. But whatever the strength of the argument between the hawks and doves was at that meeting has subsequently been diluted by Omicron.

China’s GDP grew at its slowest pace in 18 months in the fourth quarter as the government grappled with its most daunting economic challenges since the beginning of the coronavirus pandemic. Gross domestic product expanded 4 per cent year on year, data from the National Bureau of Statistics revealed on Monday, exceeding economists’ forecasts but short of the 6.5 per cent growth over the same period in 2020. The People’s Bank of China also cut an important lending rate for the first time since April 2020, adding to a series of easing measures over recent months that have coincided with a property slowdown and restrictions to curb the spread of coronavirus.

China’s economy added 8.1 per cent over the whole of 2021, but the figure was distorted by a historic collapse in activity at the start of 2020, and year-on-year growth slowed in each quarter last year. Quarter-on-quarter growth, however, improved to 1.6 per cent, compared with a revised 0.7 per cent in the July-to-September period.

The stronger dollar also hit the loonie on Friday, but compared to most other G10 peers, the Canadian dollar has pared back more losses this morning, with USDCAD trading  0.37% lower than Friday’s high compared to 0.25% in EURUSD and 0.28% in GBPUSD. This comes as crude oil prices are hovering just highs last seen in 2014 as risk sentiment remains supportive while concerns around tighter supply have grown. As for data this week, today’s Bank of Canada Business Outlook Survey for Q4 will be watched by markets and should be one of the most optimistic central bank reports in the G10 given the fast recovery in the labour market along with strong activity indicators. It is unlikely that the report includes the impact of Omicron given that the spike in cases occurred later in Canada relative to Europe. On Wednesday, Canadian CPI figures are set to put a floor under CAD as the YoY print is set to climb further to 4.8% vs 4.7% previously, further emboldening policy tightening expectations.

Gold edged higher as investors weighed the outlook for tighter monetary policy against the threat that the omicron virus variant poses to the global economic recovery. Billionaire investor Bill Ackman said the Federal Reserve is losing its battle against inflation and should raise its key interest rate by a bigger-than-expected 50 basis points in March to “restore its credibility.”

European stocks rose on Monday as traders weighed recent data showing persistently high rates of US inflation and looked ahead to corporate earnings picking up this week. The regional Stoxx 600 index ticked up 0.4 per cent in early dealings after declining 1 per cent over the course of last week. London’s FTSE 100 climbed 0.6 per cent, Germany’s Dax was up 0.2 per cent and France’s Cac 40 rose 0.4 per cent. Across the Atlantic, where markets will remain closed on Monday for Martin Luther King Jr. day, investors have been assessing the implications of rising wages, declining rates of unemployment and record rates of inflation, with questions mounting about whether Federal Reserve officials will tighten monetary policy faster than planned.

Bitcoin spent much of its weekend roughly where it started it, hovering just over $43,000. That level was a little better than at the start of the week, but well off its highs just two months ago. Trading was light as investors looked for signs that bitcoin’s downward spiral has reached an end point and that the largest cryptocurrency by market capitalization is ready to enter a new bull cycle. Ether and most other altcoins followed a similar sluggish pattern. Bitcoin buyers are attempting to reverse a two month-long downtrend. The cryptocurrency declined by roughly 30% from an all-time high near $69,000 in November, and now technical indicators suggest the sell-off is starting to stabilize.

Brent oil edged toward the highest intraday level since 2014 as the market tightened and concerns about the impact of omicron eased. Futures in London, which capped a fourth weekly gain Friday, jumped in early Asian trading to near a seven-year high before paring gains on signs of slowing Chinese economic growth. High prices are justified and futures could rise even further, according to trader Vitol Group. Oil’s market structure has firmed in a bullish backwardation pattern, indicating growing supply tightness.

Oil has rallied more than 10% so far this year, in part due to outages in OPEC+ producers including Libya.