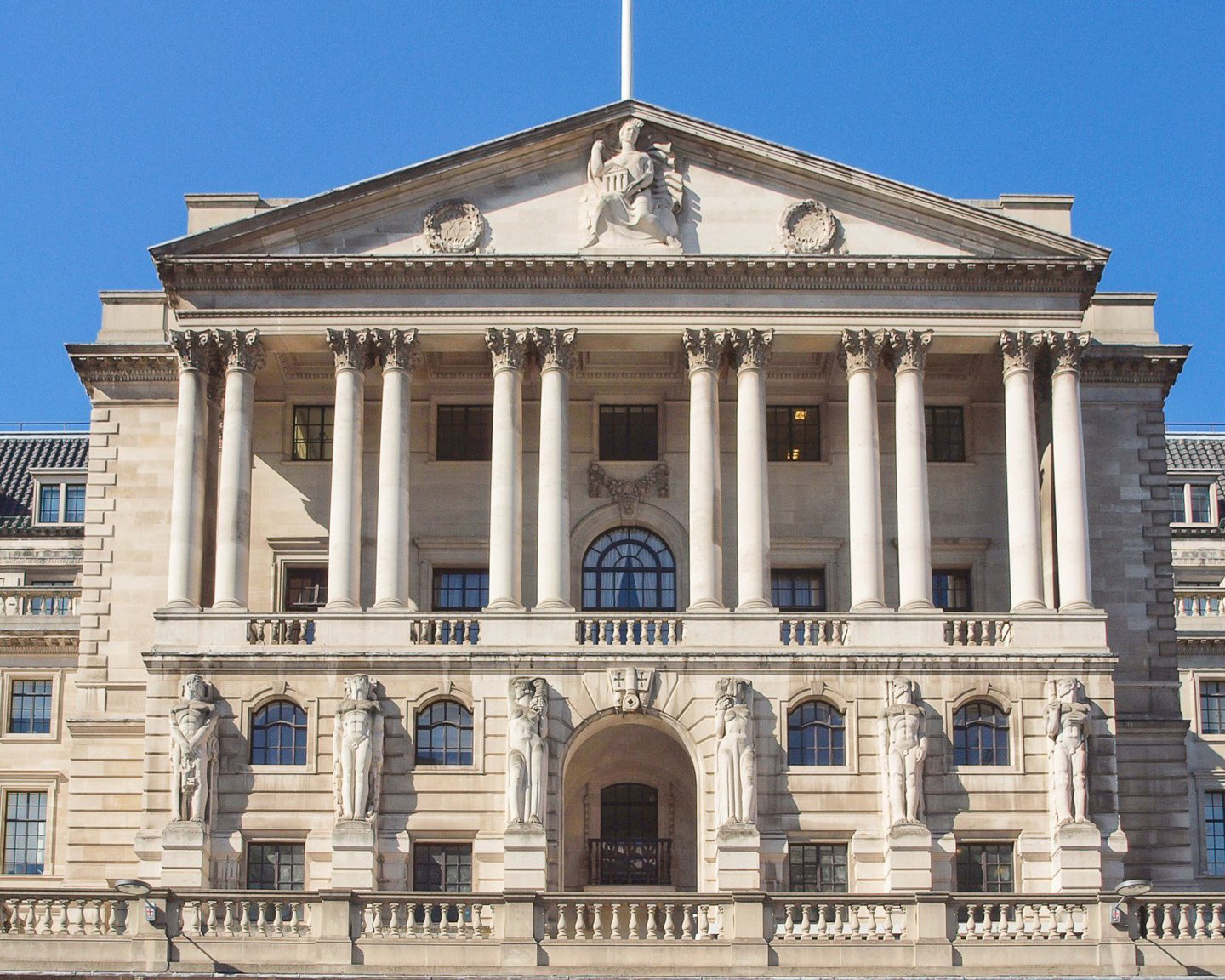 The Bank of England raise the base rate from 0.25% to 0.5% but the ECB leave the main Euro rate unchanged. Inflation and cost of living pressures are likely to bring political pressure in the near term.

The Bank of England’s MPC committee forecast inflation to peak at 7.25% in the spring of 2022

The interest rate increase was already (mostly) priced into GBPEUR and GBPUSD which saw initial strengthening before falling back.

The Bank of England lowered GDP forecasts and says that UK households must brace themselves for the biggest annual fall in their standard of living since comparable records began three decades ago. Four of the five voting members of the MPC voted for an increase of 0.5% rather than the 0.25% favoured by the other five members.

The European Central Bank renewed its pledge to withdraw pandemic stimulus only gradually, even after a record inflation reading fed market expectations for a first interest-rate hike in more than a decade this year. The Governing Council reiterated that it will slow bond-buying across 2022 and end asset purchases entirely before raising borrowing costs. Affirming the plan underscores the widening divergence with the more aggressive monetary-policy tightening under way in the U.S. and the U.K.

“We have not raised rates today because the economy is roaring away,” Governor Andrew Bailey said at a press briefing in London after the decision. “We face the risk that some of the higher imported inflation could become entrained within the domestic economy, leading to a longer period of high inflation.”